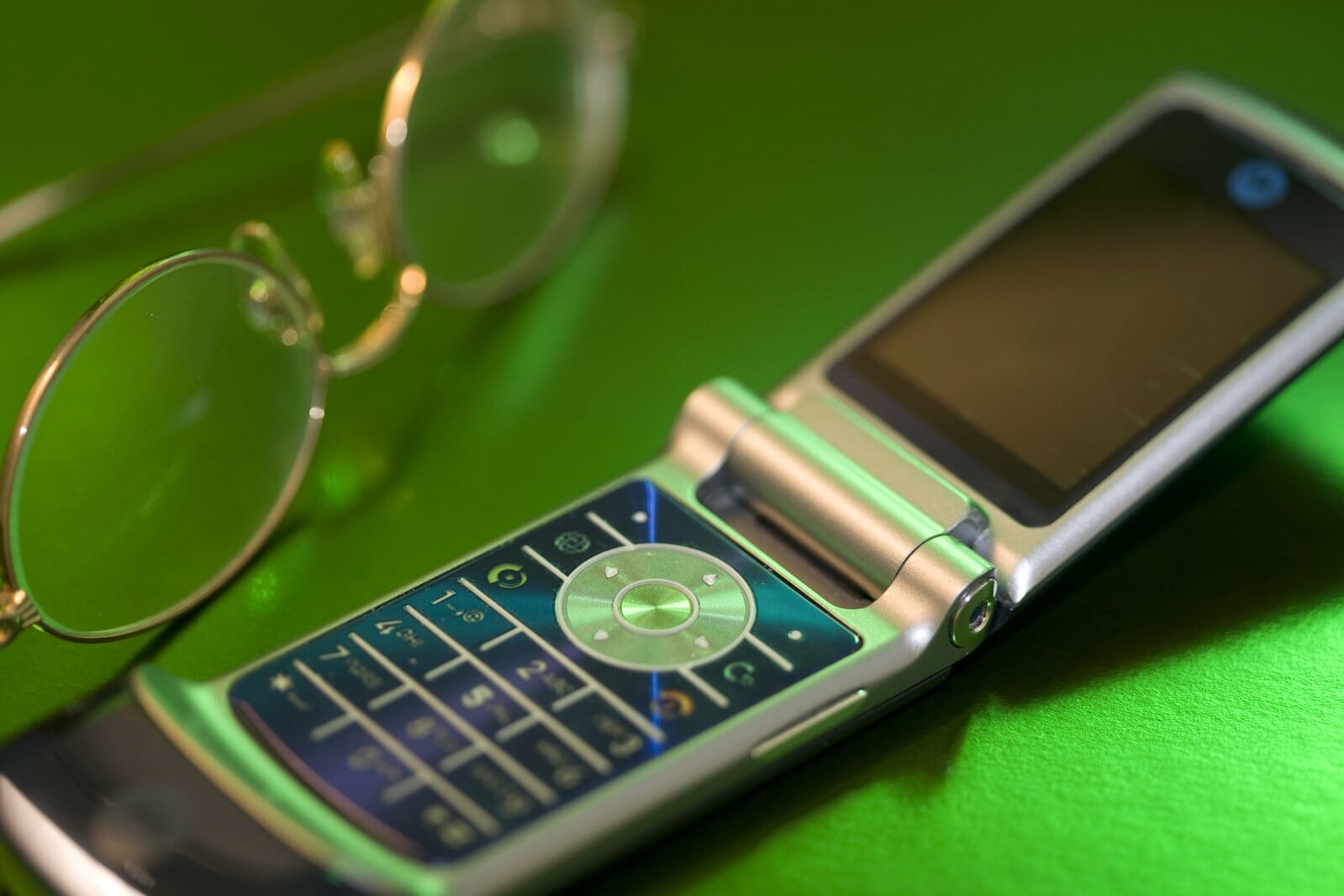 Plumbers are called in to clear out a clogged drain every day, and most of the time this blockage is due to an accumulation of waste, but sometimes it is caused by an object. Small toys, sanitary products, jewelry or plastic caps can find their way into the drain and don’t draw special attention, but sometimes the underlying cause of a blockage is an unusual object. So, here we’ll discuss a few examples of the strange things found in domestic pipes. False Teeth Although this may sound odd, sets of false teeth are actually a “common” unusual object that is found lodged in a drain. Whether they are lost in a bathtub drain, forgotten in a sink or dropped in the toilet, plumbers find hundreds of sets of false teeth in pipes every year. In fact, in 2011, the problem was so severe in the UK that Severn Trent Water Company launched an internet campaign to try and return false teeth to their owners, but there is no data on whether anyone actually responded. Hair Although every plumber is likely to have pulled a clump of hair out of a drain, very few wouldn’t be surprised by a twelve foot long mass. In Spokane, Washington, a plumber removed a mass of hair that was clogging up the drain, and just a day later another plumber removed a thicker, shorter tangle from another house in the neighborhood. This goes to show that you should never underestimate the value of a hair trap in your tub or shower. Cell Phones These days, everyone seems to use their cell phone everywhere, including the bathroom. It is now quite common for plumbers to be called in to retrieve an accidentally flushed cell phone, but a plumber called into a Texas airport found a brand new and still boxed in shrinkwrap iPhone 5 blocking a pipe inside the women’s bathroom. Unfortunately, the airport policy meant that this discovered treasure needed to be handed in to lost and found. Fatbergs Nothing found can compare to the infamous “fatberg” found in London, England on sheer scale. This fatberg weighed 130 tons and comprised of sanitary products, and hardened cooking oil. It took an eight person team working seven days a week to remove this blockage; removing 20 to 30 tons every day. Unsurprisingly, this discovery led to the campaign “Bin it- don’t block it” which encouraged London residents to properly dispose of sanitary products and used cooking oil. So, remember that while a wipe may claim to be “flushable,” it doesn’t mean it won’t cause problems inside your pipes. A Car While it is quite common for toys including toy cars to be found in the drain, at least half a real car has been pulled out of a sewer line. In 2014 in London, plumbers found that the sewer line was clogged up by half of a Mini. The vehicle was removed by Thames Water, but no one has provided any theories about what happened to the other half of the Mini. By Giovanni Longo President Flood Brothers Plumbing Giovanni Longo is a 3rd generation master plumber who has been practicing his craft and trade in the greater Los Angeles area for well over a decade and a half. A plumbing and hydraulics-engineering innovator, Giovanni’s particular world-class expertise focuses on dealing with challenging sewer system designs as well as resolving complex commercial and residential draining issues. As a certified Flood Mitigation expert, he is also well versed in a wide variety of water damage and remediation solution.