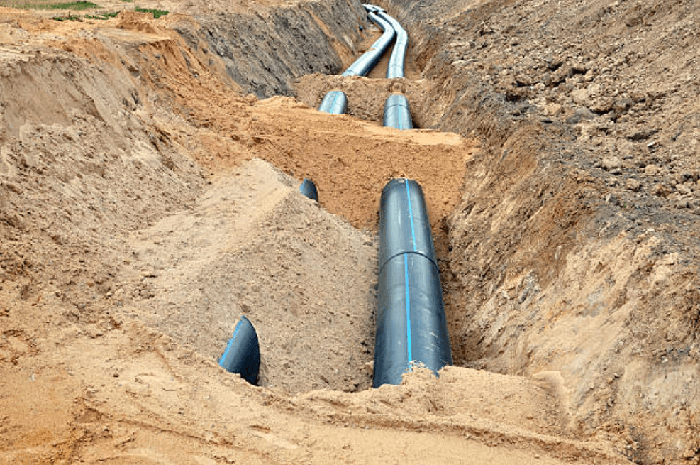 A Retrospective of the Development of Trenchless Technology

Trenchless technology has become genuinely groundbreaking as it literally doesn’t require breaking ground. These techniques have eliminated the tearing up of streets, yard, and structures that were previously necessary to repair or replace the existing underground infrastructure. Trenchless technology requires no trenches to be dug to make the repair, saving time and money and stress while causing less disruption to homeowners, businesses, traffic and any other activities. So, let’s explore the trenchless technology milestones throughout recent history. It is safe to say that the world is a better place since the development of trenchless technology and thanks to these innovators, we can repair and replace, safely and quickly today. By Giovanni Longo President Flood Brothers Plumbing Giovanni Longo is a 3rd generation master plumber who has been practicing his craft and trade in the greater Los Angeles area for well over a decade and a half. A plumbing and hydraulics-engineering innovator, Giovanni’s particular world-class expertise focuses on dealing with challenging sewer system designs as well as resolving complex commercial and residential draining issues. As a certified Flood Mitigation expert, he is also well versed in a wide variety of water damage and remediation solution. 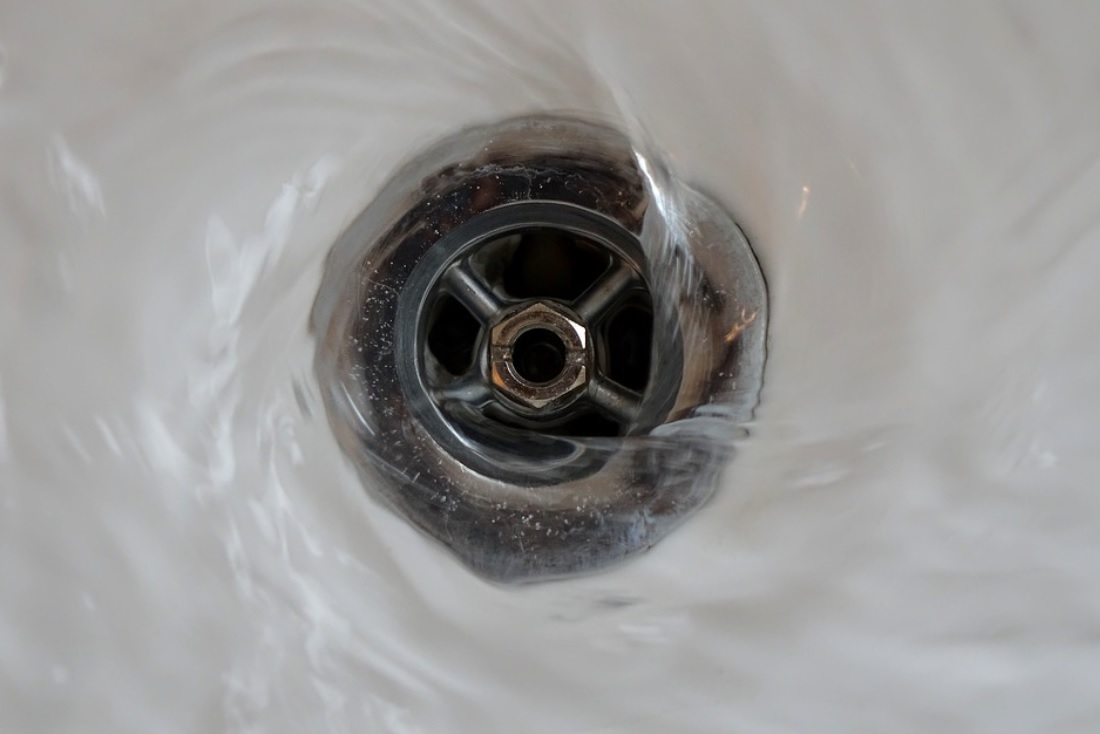 Let’s face it, the kitchen sink is probably the hardest working drain in 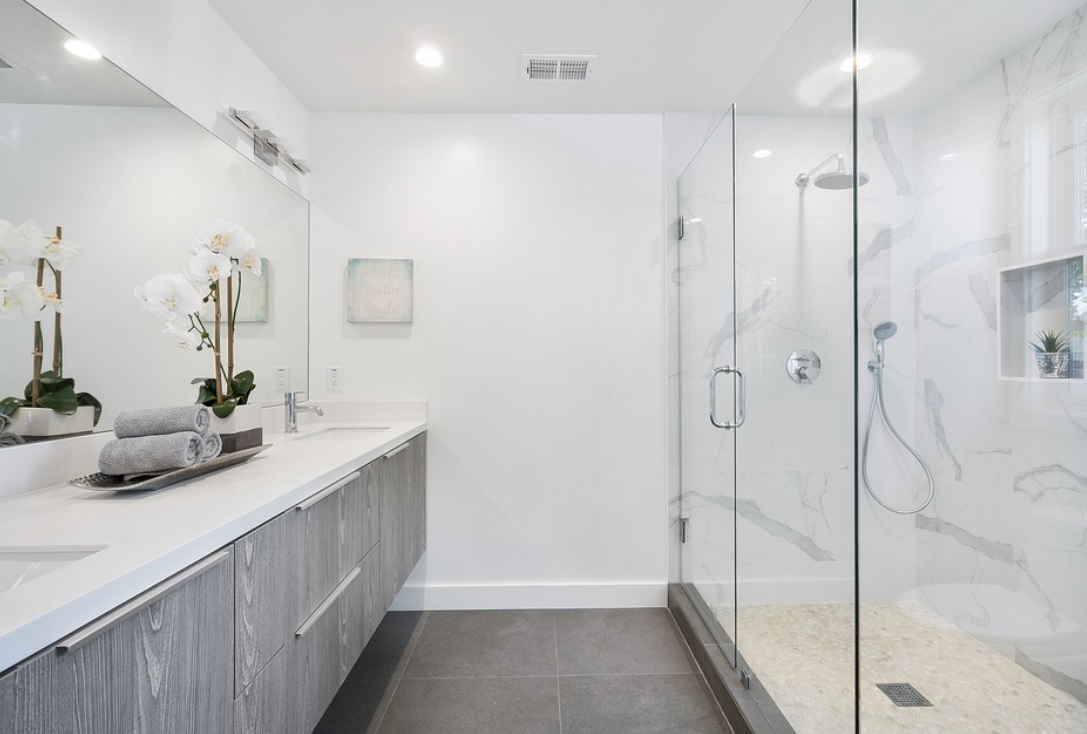