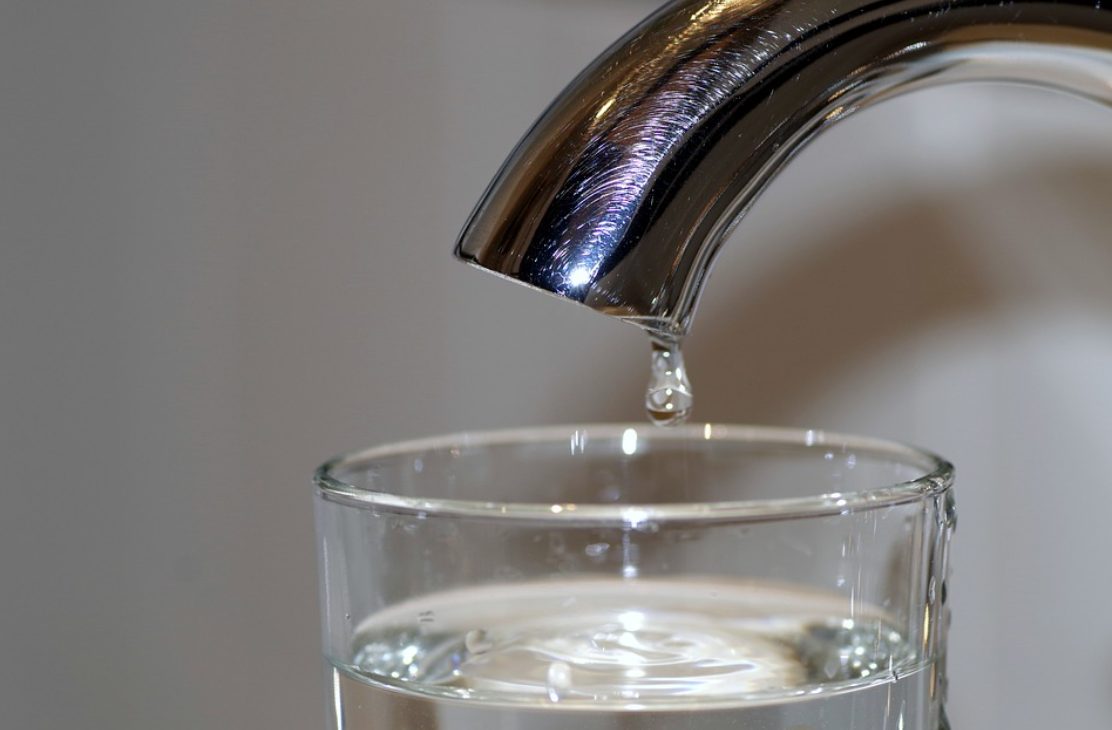 In our modern homes, we tend to take out plumbing systems for granted until something goes wrong. But, we rely on modern plumbing every day for a wide variety of reasons, including drinking clean water, cleaning our homes, washing clothes, personal hygiene, and more. Ready access to clean cold and hot water on-demand is a relatively new phenomenon. But, you may be surprised at these seven interesting facts that demonstrate a clear link between plumbing systems and good health.

The earliest plumbing systems seem to appear at around 6,000 BC in the form of simple areas to catch rainfall and ditches where waste was placed. But, the real innovations were made by The Roman Empire and those earlier ideas are still in use today. They built aqueducts to bring clean water into cities and underground sewers to remove waste. In many areas across the former Roman Empire, you can still see evidence of their roads, villas, aqueducts, and sewer systems to this day. But, the Romans did use lead as a material to make plumbing pipes because it’s easy to form into shapes. Some scholars believe that using lead caused mental health problems that contributed to the decline of the Roman Empire. Whether this is true or not remains to be seen, but it’s fair to say that the Romans had good drinking water quality compared to other areas of the world at the time.

Many of the other ancient civilizations in the world at the time of the Roman Empire were not innovative enough to build water delivery infrastructure projects. Most cities relied on rivers and wells to get their water and they became polluted as the populations rose. Many civilizations succumbed to waterborne diseases which spread quickly through densely populated areas. This situation was exacerbated by poor sanitation standards caused by the improper disposal of human and animal waste. Some common waterborne diseases include plague, cholera, typhoid fever, and more. Waterborne diseases were still a health threat in the west up until the early 1900s. In many areas of the world, waterborne diseases are still a threat now.

Dr. John Snow was born in York, England on March 15, 1813, and despite an early death at the age of 45, he made immense improvements to public health. While working as a physician in London in 1859, he noticed the connection between a cholera outbreak and the water quality. But, it wasn’t until a later cholera outbreak in 1854 when 616 people died that his ideas on water cleanliness began to be taken seriously. At the time, Dr. Snow was living in Soho which is only 250 yards away from where over 500 people died of cholera in only 10 days! The cholera source was identified as a public water pump that had been contaminated with human waste. Dr. Snow pioneered the use of chlorine as an effective water disinfectant, the sealing of sewers, and improvements in cleanliness. Many of Dr. Snow’s ideas are in regular use today and his contributions to public health have saved countless lives.

During the 1800s and on into the 1900s steadily there were new regulations made to improve overall sanitation standards. The National Public Health Act was passed in 1848 and this made an almost immediate impact on plumbing standards. This act spread from the United States out to other areas of the world to improve health. During the early 20th century, the full impact of these drinking water and sanitation standards became evident. At this time, the average lifespan of an American citizen was almost doubled because waterborne illnesses were mostly consigned to history.

There were two major innovations and improvements that contribute to public health that we still use to this day. First, there was the invention and ongoing improved designs of modern toilets where the waste could be flushed away safely. But, without the second innovation which was closed sewer networks, this would have been less effective. The public health philosophy of Dr. Snow and the inheritors of those ideas were extremely important. Establishing that link between the spread of diseases and poor sanitation allowed public health planners to focus on the safe removal of hazardous waste. As toilets became more available and the sewer networks were closed, streets and homes became safer.

6.  The Removal of Lead Pipes

As we mentioned earlier in this article, the use of lead as a plumbing material has a very long history. As a material lead is easy to shape into pipes and even ancient cultures could work this metal with relative ease for a wide variety of purposes. Lead is soft and durable, but direct contact with lead is extremely harmful to human health. When water travels through lead pipes the metal is leached away from the inner surfaces and added to the composition. It’s important to understand that water is an effective solvent and it can dissolve many materials that it comes into contact with. This occurs on a very small scale, but you don’t need much lead in your water to experience negative health consequences. Up until relatively recently lead was still widely used for plumbing pipes and the lead based solder was used to connect them together. Even now there are approximately 10 million American homes using lead water service lines. Lead pipe replacement can be expensive and many homeowners ignore this problem. But, gradually, the removal of lead pipes continues and this will make dramatic improvements to the health of people.

The United Nations General Assembly passed resolution 64/292 on July 28, 2010. This called upon member states and international bodies to improve access to clean and safe drinking water. The sanitation standard guidelines were established by the World Health Organization (WHO) and financing will be made available for infrastructure projects.

If you need lead pipes removed from your home or you want to upgrade your plumbing system, contact your local professional plumber today.