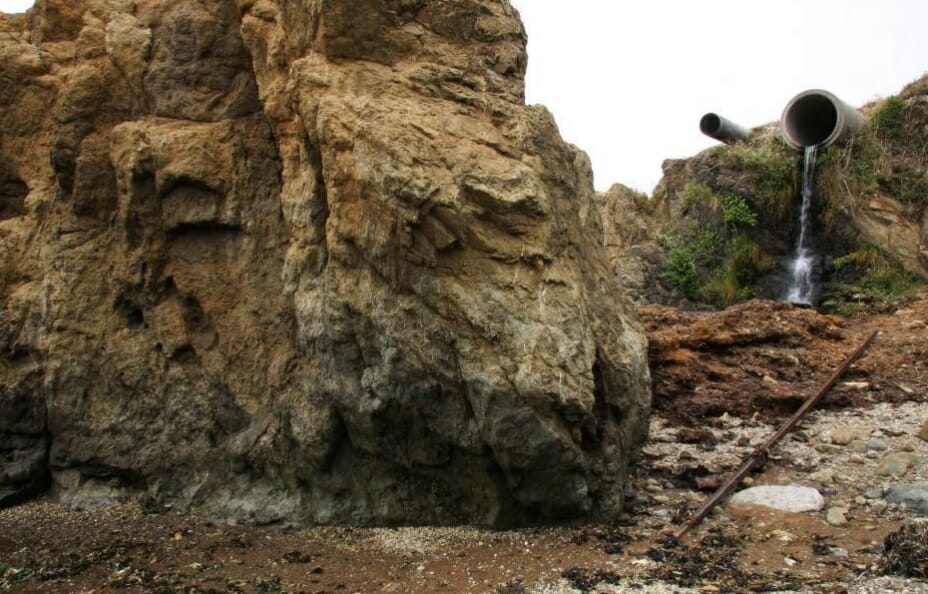 Your Go To Guide to Sewer Pipes