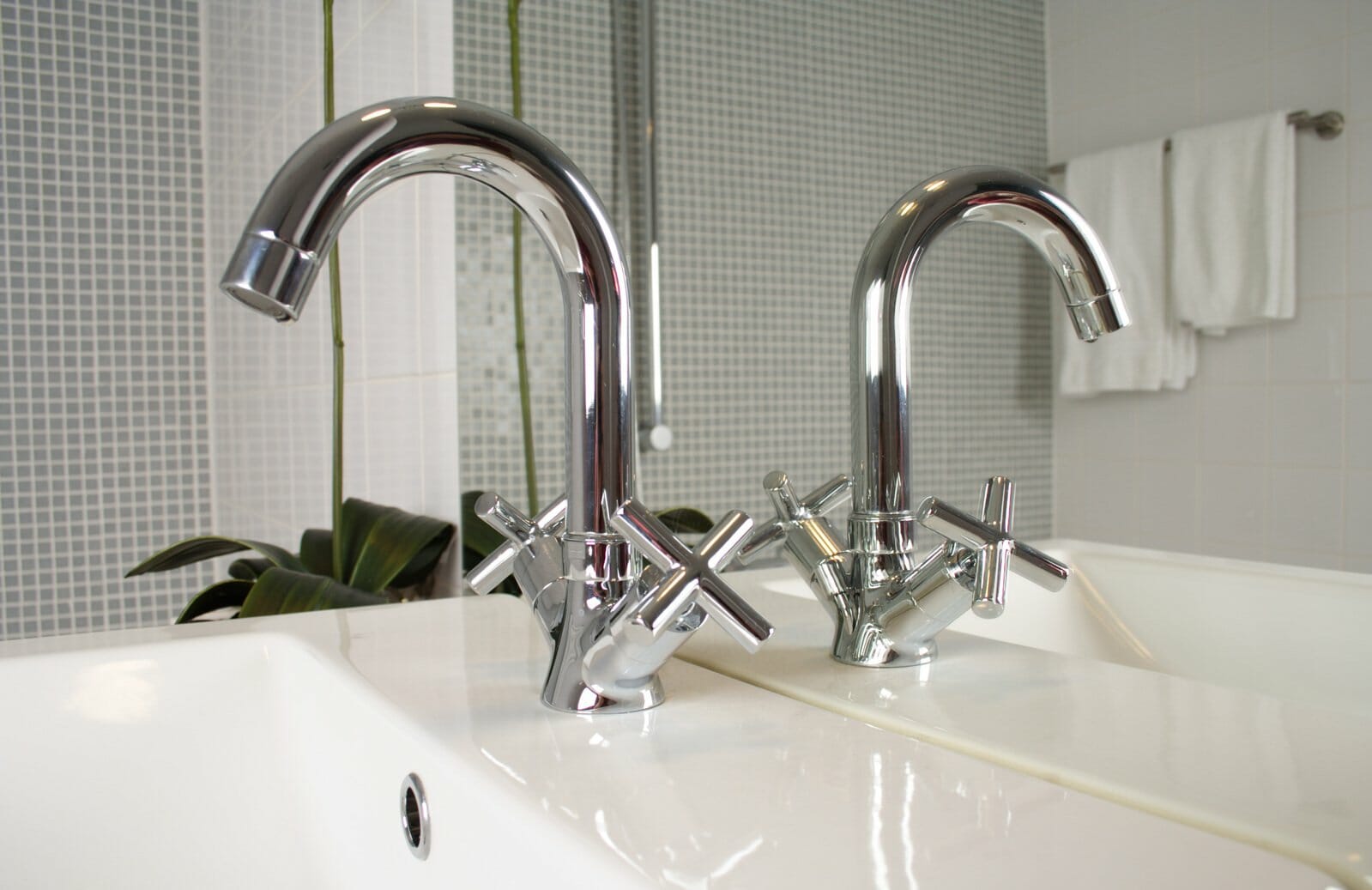 When You’re Showering Does Water Come From Your Bathtub Faucet?

This is a strange plumbing phenomenon that confuses a lot of homeowners. It’s a very wasteful problem as the water that is destined for the shower simply drains away in the tub. This is actually caused by a faulty diverter valve that causes a leak in the bathtub faucet when the shower is running. Let’s take a closer look at what a diverter valve is, why it’s important and how the problem can be fixed. What is a Diverter Valve? Our plumbing systems, use a wide variety of different valves to regulate the flow of water in our homes. They are used in sinks, bathtubs, and showers; they are also necessary to determine the chosen temperature of our water when we turn on our faucet or shower. The diverter valve is a valve that you can either turn, pull or push, to direct the flow of water from your bathtub faucet to the showerhead. The valve diverts the water to the showerhead according to your placement and requirements. Why Does the Diverter Valve Fail? A diverter valve, like any other component in your plumbing system, is subject to wear and tear over time. As the diverter valve begins to fail, you may notice that water is leaking from the bathtub faucet as you’re using the shower. The diverter valve works by forcing the water through a number of small holes in the valve, this builds up the water pressure and ensures that you can enjoy your shower. When the diverter valve isn’t working correctly the water pressure in your shower will drop, and you will be wasting water that you’ve paid for. There are three main reasons why a diverter valve might fail that you should be aware of. The Valve is Blocked: The first reason for a diverter valve failure could be a blockage caused by limescale or even a calcium buildup. This is a common issue in homes that have an ongoing problem with hard water issues. In theory, the valve could be cleaned and returned to normal operation, but in reality, it’s probably easier to simply replace the inverter valve entirely. Then it may be worth considering the installation of a water softener to improve the water quality and prevent a reoccurrence of the same problem later on. A Broken Washer: Another common cause of a valve inverter failure is a faulty or broken washer. This will prevent the inverter valve from closing tightly and then result in water flowing through. As the problem gets progressively worse, the initial trickle from the bath faucet will turn into a steady flow of wasted water. This is a simple fix for a trained local plumber, and normal showering can be restored quickly. A Corroded Inverter Valve: Finally, it may be the case that the inverter valve has failed entirely because it’s become corroded over time. Again, this is quite common in hard water areas where the water may have corrosive properties. In this case, the whole inverter valve will need to be replaced, and the underlying water quality issues should be addressed. By Giovanni Longo President Flood Brothers Plumbing Giovanni Longo is a 3rd generation master plumber who has been practicing his craft and trade in the greater Los Angeles area for well over a decade and a half. A plumbing and hydraulics-engineering innovator, Giovanni’s particular world-class expertise focuses on dealing with challenging sewer system designs as well as resolving complex commercial and residential draining issues. As a certified Flood Mitigation expert, he is also well versed in a wide variety of water damage and remediation solution.