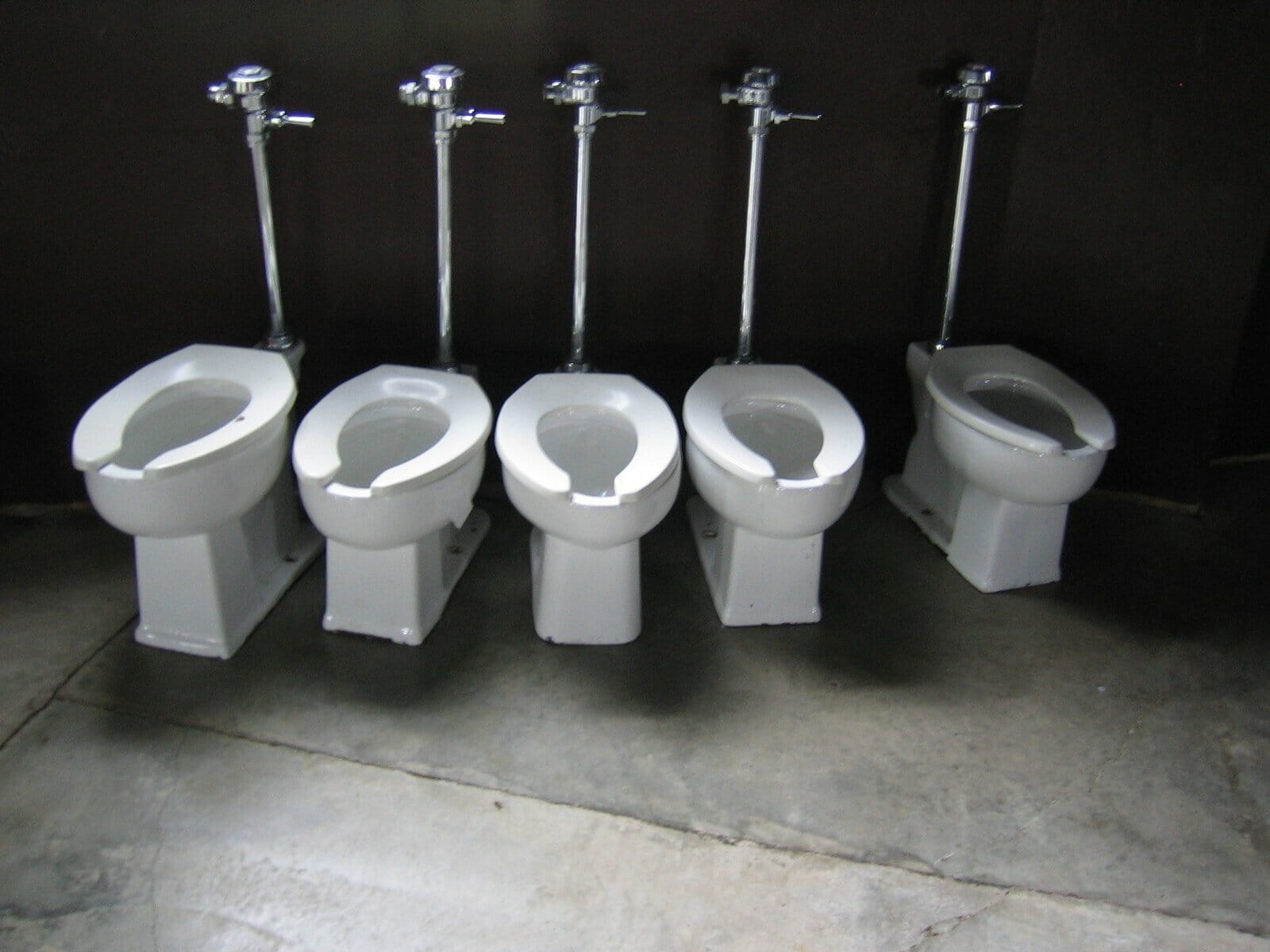 The history of plumbing is almost as old as human civilization. Although every development and innovation hasn’t cleanly led to the next one, there are some crucial moments that affect our modern world. So, here we’ll explore the top moments in plumbing history. The Development of the Flushing Toilet Of all the developments in the history of plumbing, the toilet is perhaps the most iconic. While it may be overlooked, the flushing toilet is still used every day throughout the world. The basic premises of toilets, a fixture that flushes waste into a sewage system is actually very old. Archaeologists have discovered the remains of networks of complex waste disposal systems that date back to 3000 BC. In the Indus River Valley, remains show that every home was connected to a sewage system via terracotta pipes to a series of cesspits that were placed outside the city. The earliest flushing toilet is thought to be from the island of Crete in 1700 BC. This was in a Minoan palace and used pipes to channel water that was collected in cisterns. The first “modern” flushing toilet is credited to Sir John Harrington who invented the device in 1596 for his godmother, Queen Elizabeth I in England. A number of inventors improved on this basic idea over the next few centuries, but Charles Neff and Robert Frame created the toilet design we use today in the early 1900s. Water and Sewer Pipelines Pipes are a vital component of any water supply and sanitation system. The earliest pipes were made of terracotta, and although easy to make, they were not particularly durable. This is perhaps the reason why ancient civilizations began making pipes from copper. There is evidence of copper pipes being used in India in 3500 BC and Egypt in 2500 BC. The Romans used lead pipes extensively, with the engineering benefits being offset by the dangers of lead poisoning. The great pipeline innovation was in the fifteenth century when the development of blast furnaces made it possible for large scale production of cast iron pipes. Cast iron pipes were installed in Siegerland, Germany in 1455 to bring water into the city, while King Louis XIV of France ordered cast iron water lines to be constructed to carry water to the Versailles palace fountains from a local pumping station. In 1804, Philadelphia became the first city in the world to use cast iron pipes entirely. Throughout the 20th century, plastic innovations led to PVC and other types of plastic pipes were developed, and when metal shortages caused a copper price increase in the 1960s, plastic pipes became more widespread. Hot Water Heaters While most of us take hot water for granted, hot water was considered a luxury for most of human history. In the past, hot water was only available with those who had the wealth to employ servants to heat buckets of water. When gas and electricity became used for indoor heating, the next obvious step was finding a more practical way to heat water. In 1868, the “Geyser” was invented by Benjamin Maughan. This poured heated water into the tub, and this idea was improved on by U.S Norwegian immigrant, Edwin Ruud who created the first electric water heater, where water could be heated and stored for later. By Giovanni Longo President Flood Brothers Plumbing Giovanni Longo is a 3rd generation master plumber who has been practicing his craft and trade in the greater Los Angeles area for well over a decade and a half. A plumbing and hydraulics-engineering innovator, Giovanni’s particular world-class expertise focuses on dealing with challenging sewer system designs as well as resolving complex commercial and residential draining issues. As a certified Flood Mitigation expert, he is also well versed in a wide variety of water damage and remediation solution.