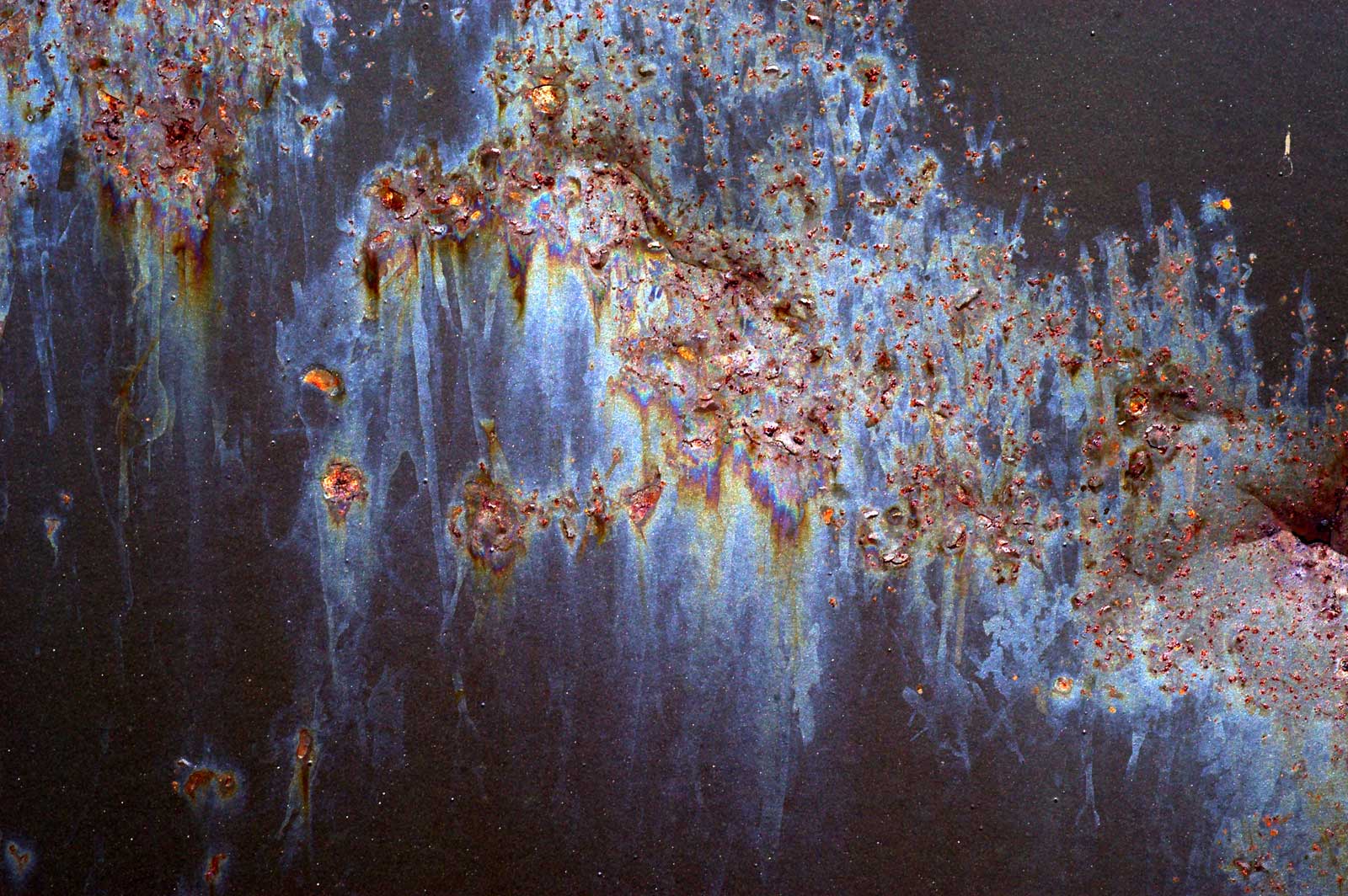 The Top 9 Causes of Copper Corrosion in Your Pipes

Corrosion in home plumbing systems, according to certain estimates costs the United States over $1 billion annually. Copper corrosion in plumbing systems in common, but there can be many different causes. Aside from the obvious pipe failure, blue stains are often visible on tubs, sinks, and fixtures; this is a sure sign of copper corrosion. Copper can be toxic in very large concentrations, water with copper levels above 1.0mg/L should not be drunk. Extreme levels of copper corrosion could cause even new pipes to fail in less than ten years. Here are the top nine causes of copper corrosion in plumbing systems. The Definition of Corrosion: When we talk about corrosion, we’re referring to the deterioration of a substance or its properties because of a reaction to its environment. This means that metal from the pipes dissolves into the water for a variety of different reasons, causing pipe failure and corrosion in other water related appliances. In a plumbing system, corrosion usually occurs due to chemical and physical reactions between the water and the pipe material. The Causes of Copper Corrosion: Dealing with Copper Corrosion: The first thing to do is to identify the source of the problem and how severe it is. This will require an accurate water test that can only be done in a laboratory. Another consideration is to check that the pipes are properly grounded to an earth ground and that no water using appliances are necessarily connected to the pipes. There should be electrical continuity in the piping system, and copper pipes should not be kept separate by plastic sections of pipe and equipment. If there are copper pipes separated by a plastic filter or other part, a jumper cable should be installed between the two copper pipes to ensure that electrical continuity is maintained. Water that has out of balance pH levels, TDS and hardness, should be checked against the Langelier Saturation Index (LSI) to determine if it’s corrosive or aggressive. An appropriate water filtration system and perhaps a water softener may be required to correct a copper corrosion issue. By Giovanni Longo President Flood Brothers Plumbing Giovanni Longo is a 3rd generation master plumber who has been practicing his craft and trade in the greater Los Angeles area for well over a decade and a half. A plumbing and hydraulics-engineering innovator, Giovanni’s particular world-class expertise focuses on dealing with challenging sewer system designs as well as resolving complex commercial and residential draining issues. As a certified Flood Mitigation expert, he is also well versed in a wide variety of water damage and remediation solution.