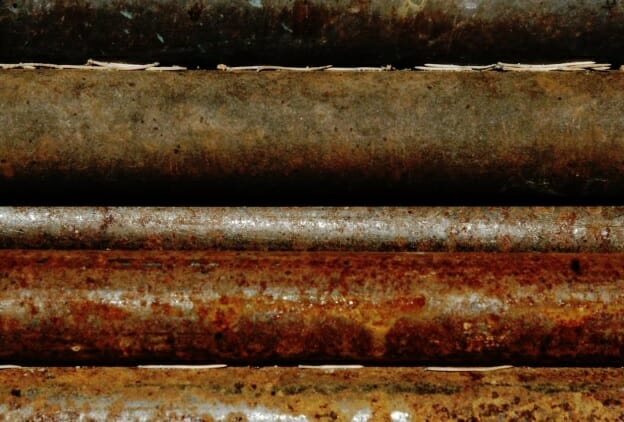 The Problems of Older Plumbing Pipes