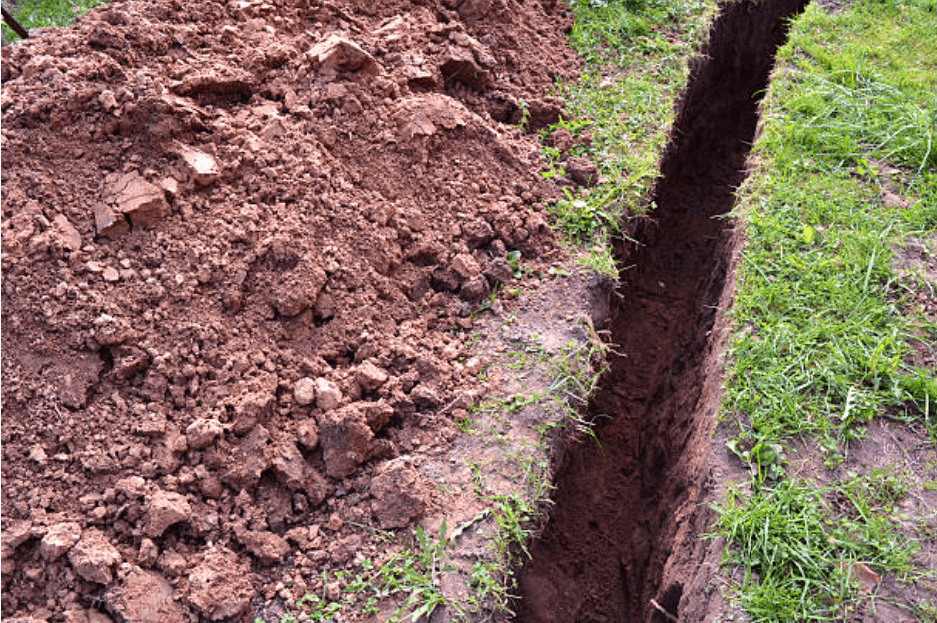 Stories From Around the World About Trenchless Tech Saving the Day

If you’ve ever experienced sewer line repair or replacement, you may have memories of your yard and driveway being torn up and experiencing a messy and costly situation. Thankfully, the development of trenchless technology has allowed small and big repair issues without needing to dig up trenches and cause major disruption. Although this has made it easier for homeowners, it has also changed how major citywide projects are tackled. So, here we’ll explore some stories from around the world that highlight how trenchless technology has saved time, money and the environment. Eureka, California When the city was attempting to replace the sanitary sewer main, it involved replacing 600 linear feet of 107 year old pipework. Any misstep in the project could have caused a massive sewer spill near Humboldt Bay, causing untold environmental damage and creating exposure for the city to be penalized with serious fines. To minimize the surface disruptions, the project leaders decided to opt for trenchless pipe bursting techniques. This involves feeding a device into the failing pipe to fragment the damaged pipe and lay down new piping. This leaves clean running, perfect lines behind and this particular project only took a month from start to finish with no hitches. Sicily, Italy While you wouldn’t consider a 1980s water main to need rehabilitation just 20 years later, but this was a unique situation. The 2003 seismic activity caused landslide movements, which led to repeated pipe damage and frequent service interruptions. The sections in need of repair were identified through GeoRadar detection and using trenchless technology, the work began. The project was completed in less than 2 months, and today the Nuovo Scillato main is back in operation. Inverness, Scotland Under the busy Inverness streets, the sewers were in desperate need of repair and rehabilitation. Since this is a high traffic area, trenchless techniques offered the only acceptable repair method. It was not an option for long traffic delays, particularly during the tourist season caused by intrusive excavation. The Scottish Water team closed roads between 7.30pm and 7 am every night so that local residents, business owners, and tourists would have full access during the day. The whole project was completed in 2 months, and disruption to the daily lives of the Inverness people was kept to a minimum. Cincinnati, Ohio The infrastructure in Cincinnati was built in the late 1800s and was prone to overflow into Duck Creek and backing up into the local buildings. The Metropolitan Sewer District of Greater Cincinnati appreciated that action needed to be taken since the sewer system discharged over 66 million gallons of polluted water each year into Duck Creek. Unfortunately, the repair costs were projected at $18 million, which made it unfeasible. Trenchless techniques allowed the project team to intercept drainage by constructing a large storm sewer. Because of this, the project was finished almost $10 million under budget and under deadline, sparing Duck Creek another 46 million gallons of sewer overflow. If you’re experiencing clogged drains, soggy areas on your property or frequent sewer line blockages, you don’t need to worry about sewer line repair. Trenchless technologies can ensure that repairs are minimally invasive and quick, with materials that can hold up in the years to come. By Giovanni Longo President Flood Brothers Plumbing Giovanni Longo is a 3rd generation master plumber who has been practicing his craft and trade in the greater Los Angeles area for well over a decade and a half. A plumbing and hydraulics-engineering innovator, Giovanni’s particular world-class expertise focuses on dealing with challenging sewer system designs as well as resolving complex commercial and residential draining issues. As a certified Flood Mitigation expert, he is also well versed in a wide variety of water damage and remediation solution.