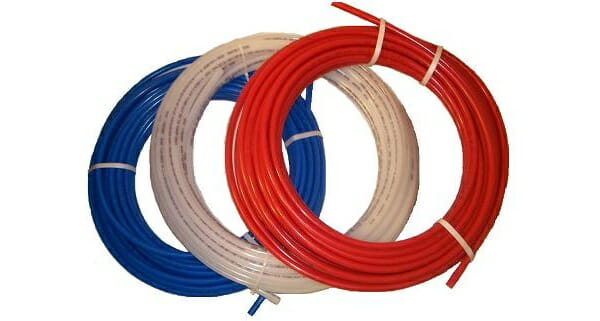 Is PEX Tubing Safe? Appearing first in the 1980s, PEX tubing has gradually, become one of the most popular building materials in the plumbing space. When builders are specking out a residential or commercial plumbing system, copper pipe is no longer the automatic material of choice. Cross-linked polyethylene tubing or PEX is used frequently as a cost effective alternative, offering a number of other advantages beyond cost, including its resistance to acidic pH water, its ease of installation, due to its inherent flexibility, and the virtual elimination for the need of leak prone fittings. Despite its wide spread usage and popularity, there are some questions about whether it is the safest option. The Safety Issue As more people become aware of the dangers of BPA in plastics, leaching into water, the question of what chemicals are contained in PEX tubing has arisen. Some consumers have expressed concerns after reading some reports that although PEX is free of BPA, it could still contain VOCs (volatile organic compounds) and MTBEs which could leach into the water. Since many plumbers push for PEX to be used in homes, as it is quicker and easier to install, there is a need for independent expert advice. Unfortunately, the evidence for or against PEX is quite slim. Many of the opinions surrounding this issue are on the ambigous. Some plumbing experts say that while there is no evidence of the hazards of PEX, the same could have been said in the past about asbestos, radon or lead paint. For this reason, some consumers have made the choice to bear the premium cost of copper and install pipes made of that material instead as a precaution. Assessing the Pros and Cons As with many building materials used today, it can be very challenging to determine the merits and flaws of PEX or copper for domestic plumbing systems. While copper should be soldered with lead-free solder, it is still toxic and can be corrosive to the copper itself. Copper is also vulnerable to pinhole leaks and corrosion. Additionally, water turbulence within copper lines can increase the levels of dissolved lead and copper in the water supply. This is especially problematic when the water pH is less than 6.5. Many experts recommend that when soft or acidic water has sat in the line for over six hours, homeowners should always flush the line for at least 60 seconds before drinking or cooking with the water. The reality is nobody really does, especially here in California with a drought and increasing water shortage. On the other hand, PEX is acid resistant, more able to resist freezing damage (not really an issue here in SoCal) and will not corrode or scale. PEX tubing has been used since the 1960s in Europe, so it’s not like it has not had an opportunity to reveal its dangers. The truth is, PEX is not without issues. PEX does have problems with chlorine resistance. Research has shown that even short-term sunlight exposure can significantly reduce chlorine resistance in PEX tubing, compromising the lifespan of the tubing and increase the possibility of rupture. PEX may also have environmental drawbacks since it can’t be reused or melted. It produces very toxic smoke when burned. A California lawsuit also alleged that PEX tubing could leach MTBE and ETBE into water. According to many plumbing experts, the question to ask is how safe are PEX alternatives? PEX does not contain BPA, and there is no conclusive evidence that it leaches harmful chemicals into water supplies. If you are concerned, it is best to speak to your plumbing contractor or builder to discuss the available options and their pros and cons.

Giovanni Longo is a 3rd generation master plumber who has been practicing his craft and trade in the greater Los Angeles area for well over a decade and a half. A plumbing and hydraulics-engineering innovator, Giovanni’s particular world-class expertise focuses on dealing with challenging sewer system designs as well as resolving complex commercial and residential draining issues. As a certified Flood Mitigation expert, he is also well versed in a wide variety of water damage and remediation solutions. 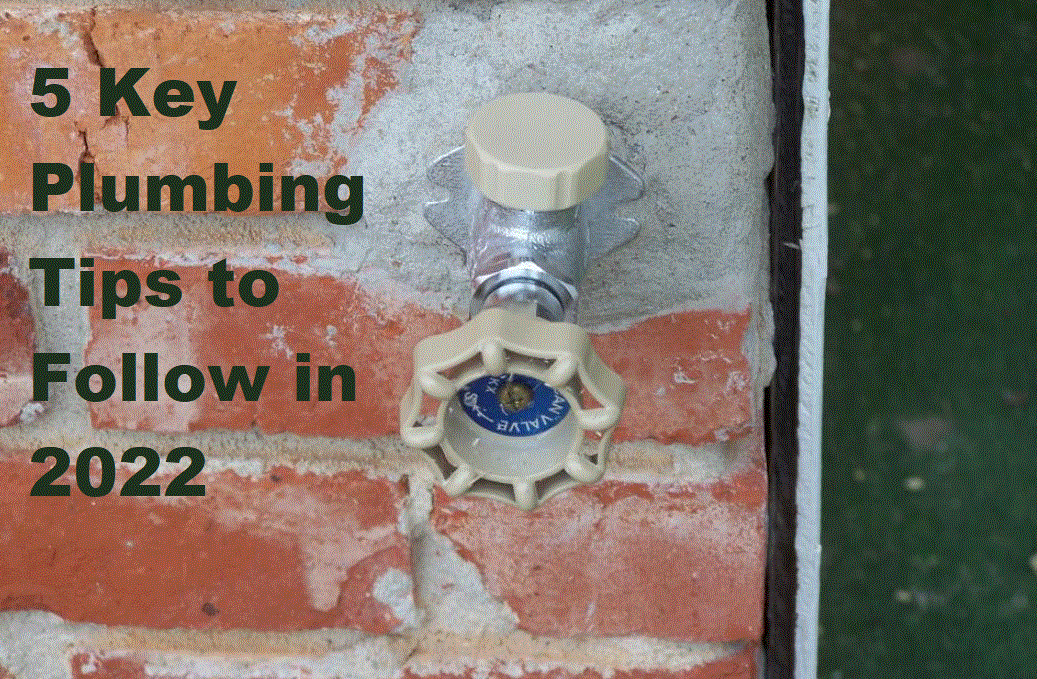 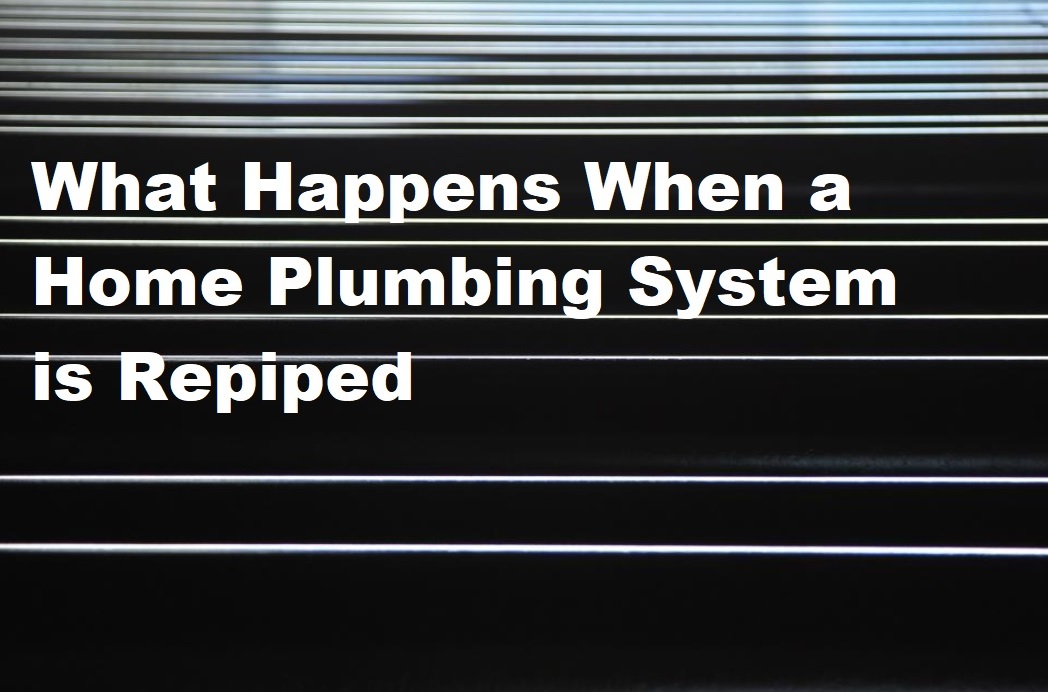 What Happens When a Home Plumbing System is Repiped?

If the plumbing pipes in your home are in poor shape or aging, it may not b 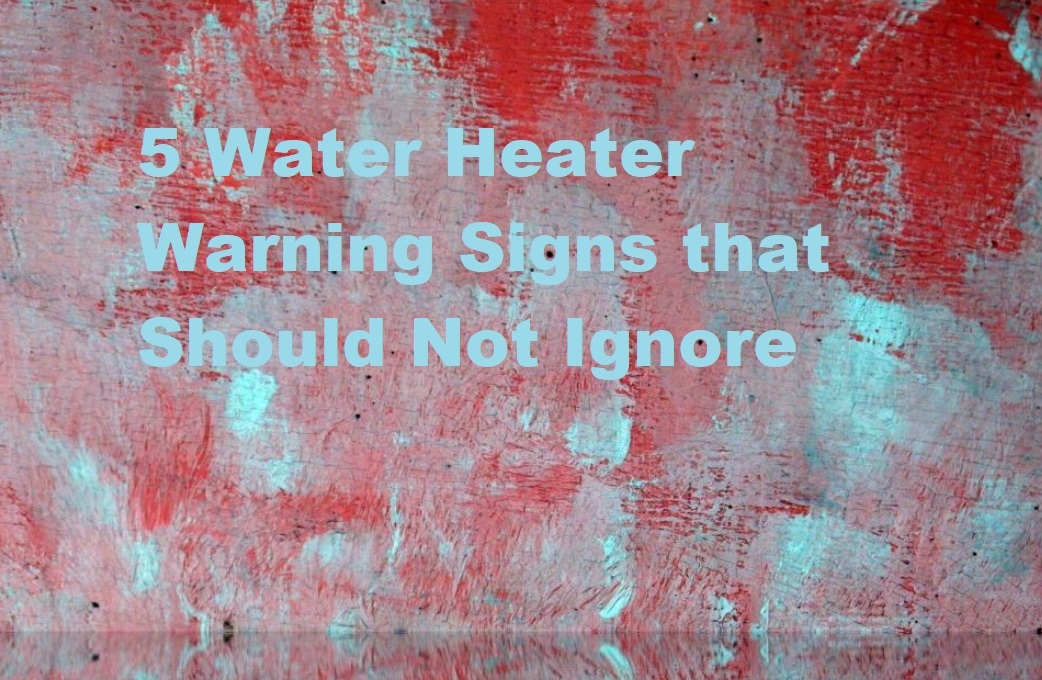 5 Water Heater Warning Signs that Should Not Ignore 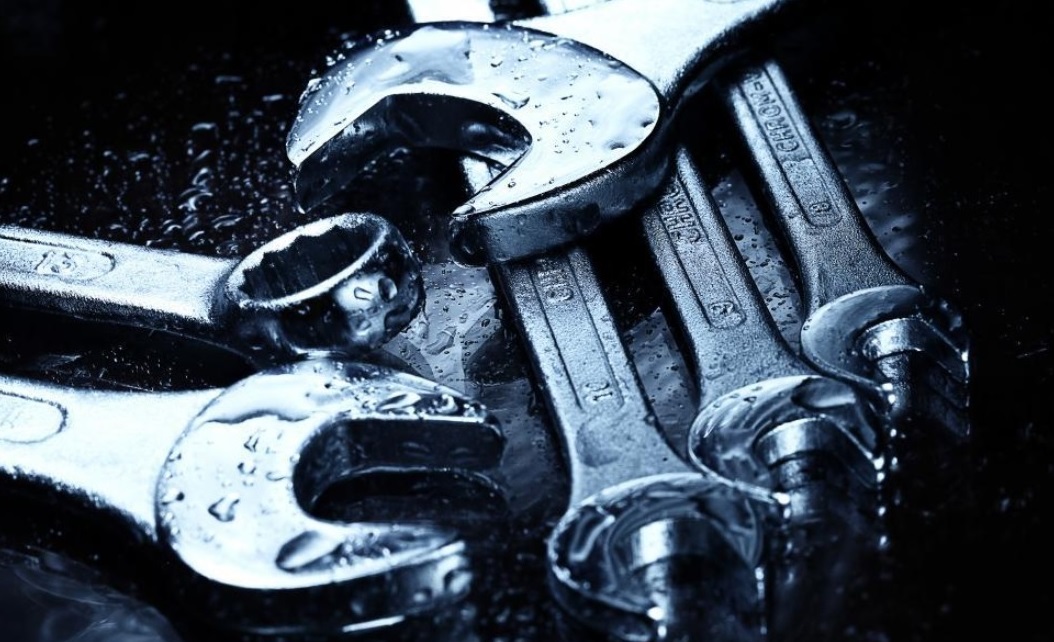 Call a Local Plumber to Fix Your Water Heater