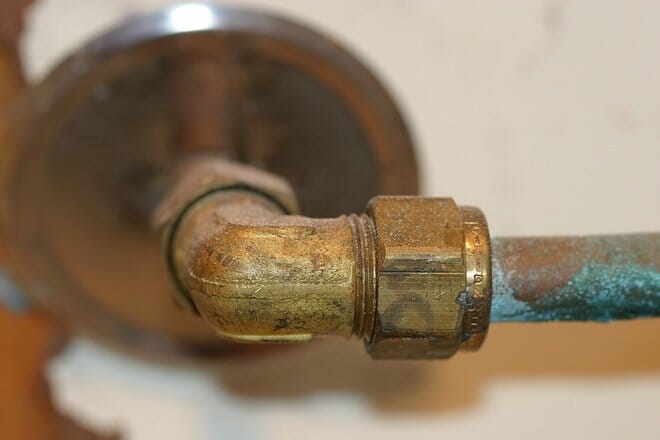 Improve the Lifespan of Your Pipes With Hydro Jetting

If you are unfamiliar with the term hydro jetting, then you are likely to have been lucky enough to never have a serious clog. This technique is used to remove tough clogs if a smaller tool such as a snake will not remove the obstruction. Hydro jetting is also used to clear tree roots that have intruded on the pipes between the main line under the street and your home. Before hydro jetting became more readily available, the only viable alternative was major work on the plumbing line, tearing it up to clear the obstruction. Preventative Maintenance: Even if you don’t have an apparent plumbing problem, hydro jetting can be an excellent form of preventative maintenance. A common plumbing issue is damage from tree roots finding their way into your pipes. Fortunately, instead of needing to tear up your lawn, hydro jetting uses high pressure water to break up any debris that may be accumulating inside your pipes. The water pressure is set to approximately 4000 psi, and the water is jetted in thin lines, creating an effect like a knife through butter. The debris is broken up into a slurry that flows out to clean the inside of your pipes and prevent any further damage. Why Hydro Jet? Clogs rarely form overnight, and in most cases, debris is accumulating inside pipes for weeks, months or even years. Household pipes can become clogged with residue each and every day. If you imagine all the things that are put down your kitchen drain, from oil and grease to food particles, this can collect in the pipes to create a clog. Many people assume that their pipes are in good shape until the water flow starts to slow, but you could take action before the water flow is blocked. Most hydro jetting procedures also include using video technology equipped with fiber optics. This allows the plumber to use a small camera to see where the hydro jet needs to be used and detect any potential issues. The Benefits of Hydro Jetting: The main advantage of hydro jetting is that it is far more effective compared to many other plumbing techniques. Although using a drain snake may be a cheaper option, it is far less effective, and often a clog will reappear in a matter of weeks or months. This means that you will need to pay to have the clog cleared again and again. Hydro jetting is more effective since the clog is blasted from the pipe to ensure that it is properly cleaned. Another benefit of using hydro jetting is that it doesn’t require harsh chemicals. The only thing that is used to clean the drain is pressurized water. This means that there are no concerns about contributing to chemical pollution in your local waterways. Hydro jetting is considered one of the most effective and efficient plumbing techniques. It can be used to clean domestic pipes and drains, clear sewer lines and ensure that pipes are free of debris. This will improve the lifespan of your pipes and reduce the risk of plumbing issues developing in your home. By Giovanni Longo President Flood Brothers Plumbing Giovanni Longo is a 3rd generation master plumber who has been practicing his craft and trade in the greater Los Angeles area for well over a decade and a half. A plumbing and hydraulics-engineering innovator, Giovanni’s particular world-class expertise focuses on dealing with challenging sewer system designs as well as resolving complex commercial and residential draining issues. As a certified Flood Mitigation expert, he is also well versed in a wide variety of water damage and remediation solutions.

Homeowners should understand how their water supply lines work. This will h

What are the Pros and Cons of Copper Pipes?

How Can I Dry Out Wet Walls?