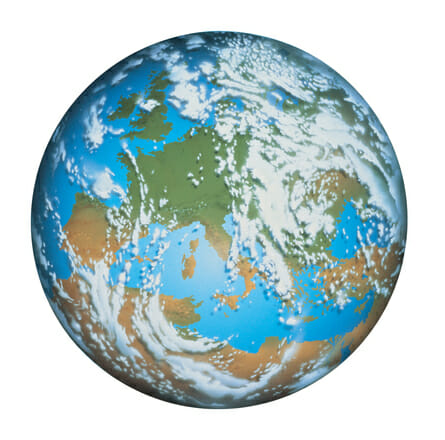 How Plumbing Changed the World

How the World Has Been Changed by Plumbing In the modern world, it is very easy to take our plumbing for granted. Most of us have grown up with plumbing as a basic necessity, but this wasn’t always the case. The world has been changed by the development of plumbing innovations in a number of ways. Although they may have been viewed as a novelty when they were first invented, many of these innovations have completely changed the world and our lives. On Demand Hot Water: If you lived before 1870 and wanted hot water, you were forced to either heat it over a fire or allow the sun to heat it naturally and very slowly. When water heaters were first introduced, they immediately revolutionized our lives. On demand, hot water meant that hygiene improved and basic domestic tasks such as laundry could be done in half the time. Water Closets: Although versions of a water closet have been around for hundreds of years, it wasn’t until the 1900s that it became a household staple. Before this time, you would be forced to use an outdoor facility, which would have been like a very draughty port a potty. If you were more of an aristocrat, you might have had a chamber pot kept discreetly under your bed, but while this may have been private, it still lacked the comfort we have become used to in the modern world. Flushing Toilets: Although he is credited with the invention of the flushing toilet by many people, nineteenth century plumber Thomas Crapper is responsible for increasing its popularity. Before his work, the flushing toilet was a relatively unknown innovation, which was reserved almost exclusively for a select group in English society. Thomas Crapper changed this as he dedicated most of his career to the challenge of sanitary engineering. He began to market bathroom fittings, inventing the first bathroom showroom, where bathroom fittings were displayed through a plate glass window, much to the shock of delicate ladies walking down the street. Although his name has taken on a comedic association, he does remain one of the most prominent historical figures in plumbing. Indoor Plumbing: If you stop to consider it, indoor plumbing is an amazing concept. The pipes and fittings needed to make indoor plumbing work is not only complex, but more than a little fascinating. Indoor plumbing was considered a novelty well into the 1800s. Even the White House didn’t get indoor plumbing until the 1830s and hotels in the 1800s would proudly advertise indoor plumbing as an attractive amenity. Sewer Lines: It may be difficult to believe, but it was 1728 before the first underground sewer line was installed. Before this, you had to really watch where you were walking in towns and cities as sewage was simply thrown into the street. In New York City, it took mounting complaints from the residents about the open sewer smell, which prompted the installation of an underground line. Underground lines not only made the air a little sweeter above ground, but also helped to curb the spread of diseases, which was a massive improvement for public health and wellbeing. By Giovanni Longo President Flood Brothers Plumbing Giovanni Longo is a 3rd generation master plumber who has been practicing his craft and trade in the greater Los Angeles area for well over a decade and a half. A plumbing and hydraulics-engineering innovator, Giovanni’s particular world-class expertise focuses on dealing with challenging sewer system designs as well as resolving complex commercial and residential draining issues. As a certified Flood Mitigation expert, he is also well versed in a wide variety of water damage and remediation solutions.