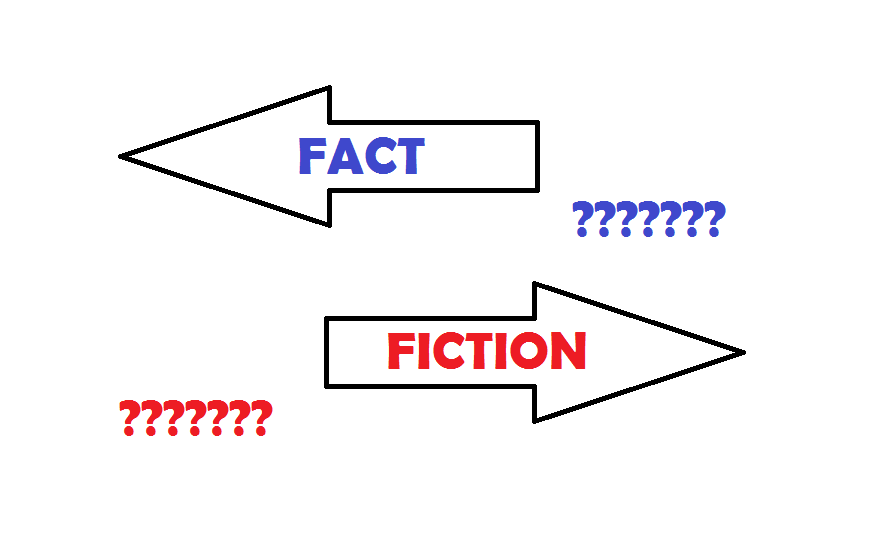 Fact or Fiction: An Exploration of Water Myths

Plumbing is one of the most extensive systems in any home. Since much of this system is buried inside the walls and beneath the floors of our homes, the lack of potential for casual visual inspection has led to many myths developing. While many of these myths have originated with a modicum of truth, the facts have been obscured over decades of information being passed along, almost like a game of telephone. Here, we will explore some of the most common water myths to determine fact from fiction. 1. Water Drains Clockwise or Counterclockwise Depending on the Hemisphere This theory suggests that due to the rotation of the earth, water will drain counterclockwise if you are in the northern hemisphere, but clockwise in the southern hemisphere. Like most myths, this does have a little merit to it. There is a natural force called the Coriolis Force Effect, which is a mysterious inertial force appearing to deflect objects from their intended path. This effect is based on the rotation of the earth, and it has been shown to alter large masses of air over a long distance. In plumbing systems, the effects of Coriolis would be far too minute to measure, let alone create a noticeable effect. The primary factor determining the water flow direction is the shape of the plumbing fixture rather than any mysterious force. 2. Ice Cubes Sharpen Garbage Disposal Blades Many homeowners have fallen for this theory, but it is a myth. In fact, ice cubes cannot sharpen your garbage disposal blades. Putting ice cubes into your disposal will do nothing for the sharpness of the blades, but it could help the disposal’s functionality. This is because the ice can clean any debris, which has been accumulating on the blades, improving the efficiency of your disposal. If you have good disposal discipline and take care not to put inappropriate food matter down the drain, you are not likely to notice a massive effect. 3. Rodents Can Access Your Home Through the Drain It is the stuff of horror movies, but many of us are paranoid about mice, rats or even snakes being able to enter our homes through the drain or toilet. Unfortunately, this is not a myth, and it is entirely possible. If you are concerned about this issue, you should speak to your plumber, as there are valves and traps which can be installed to protect your family and prevent unwanted creatures from entering your home. 4. The Flush Toilet Was Invented by Thomas Crapper Although the name is rather catchy, the flushing toilet was not invented by Thomas Crapper. It is credited to Sir John Harrington who installed a new “flushing closet” for the Queen of England, Elizabeth the First. The flushing toilet was patented in 1775 by Alexander Cummings and Thomas Crapper just took the original idea and improved its functionality. If you are worried about whether your plumbing concerns are fact or fiction, you should speak to your plumbing professional. Most experienced plumbers have heard all the plumbing tall tales and will be happy to reassure you. By Giovanni Longo President Flood Brothers Plumbing Giovanni Longo is a 3rd generation master plumber who has been practicing his craft and trade in the greater Los Angeles area for well over a decade and a half. A plumbing and hydraulics-engineering innovator, Giovanni’s particular world-class expertise focuses on dealing with challenging sewer system designs as well as resolving complex commercial and residential draining issues. As a certified Flood Mitigation expert, he is also well versed in a wide variety of water damage and remediation solutions.