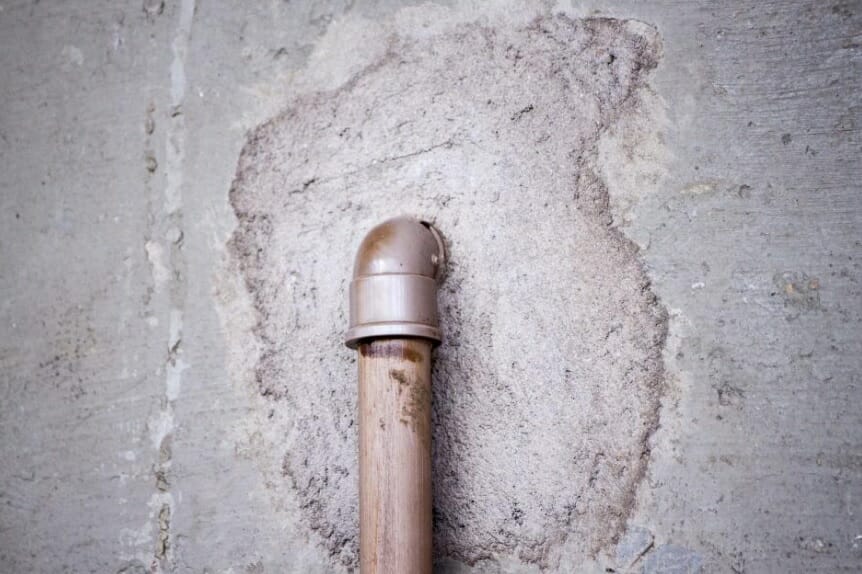 Do You Need to Re-Pipe Your Home?