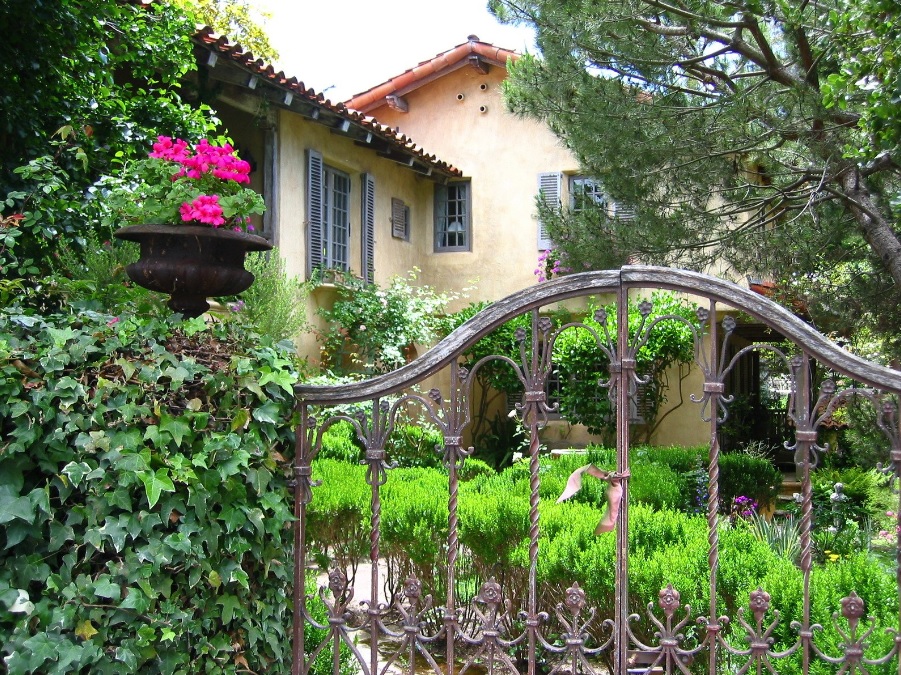 A home built before the 70s that has not received a plumbing upgrade is likely to have galvanized steel pipes. This material was a substitute for toxic lead lines that were common up to that point. So, the health consequences are not severe, but galvanized pipes are prone to corrosion. When you see rusty colored water, this may be the suspended particles of rust in the water. This is not a threat to your health, but this water can create stains, and the water will be less palatable for drinking and cooking. It is possible to deal with these issues with filters, but this will not prevent the underlying problem. The corrosion will worsen, and the staining will continue until the galvanized steel pipes are replaced. Eventually, the corrosion will eat through the pipes, and they will release large volumes of water into your home.

The accumulation of limescale on the inner surfaces of metal water supply lines is inevitable if your home receives hard water. This is a common problem; it’s estimated that 85% of homes have some grade of hard water. This chalky substance discolors fixtures, and it reduces the efficiency of the entire plumbing system. As the limescale thickness grows, it will narrow the diameter of the pipe, and this can cause lower water pressure problems. Switching to plastic PEX pipes and installing a water softener will prevent limescale.

Most people are well aware of the dangers of exposure to toxic lead. This metal was used widely in the construction industry for a thousand years all across the world. But, a link between lead and health problems was only noticed in the latter stages of the 20th century. In fact, lead pipes were still being installed in homes in the 70s, and it was not banned in certain places such as California in 1985! Lead is terrible for human health, and even low-level exposure is dangerous. The health consequences of lead exposure include headaches, learning difficulties, hearing problems, hypertension, nerve disorders, and many more. If you have lead plumbing pipes in your home, their removal must be a priority if you want to protect your health.

Aging plumbing systems are prone to failure, which can lead to localized flooding. Water damage is expensive to repair, and the disruption to your home life can be extensive. If you suspect that you have any of these three plumbing problems in your home, it’s time to contact your local certified plumber.